Review by larabuonocore -- The Most Unlikely Champion 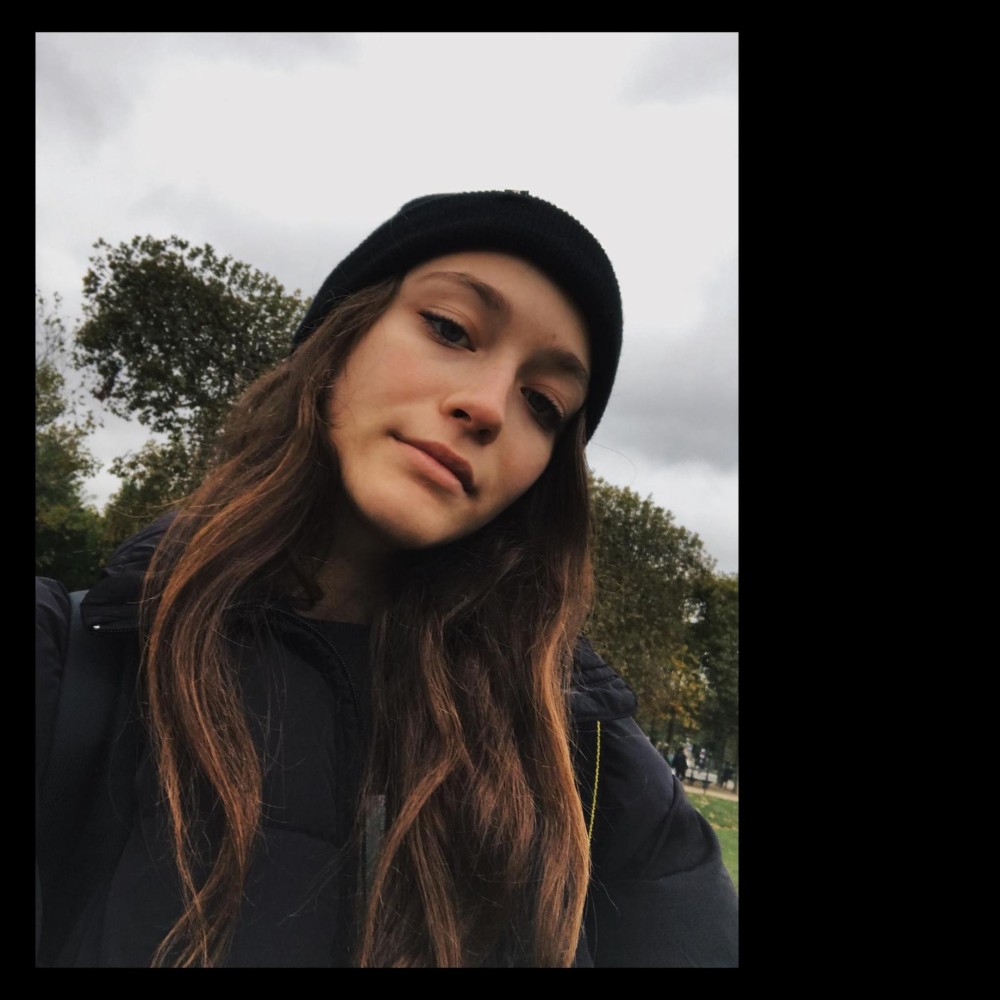 Review by larabuonocore -- The Most Unlikely Champion

[Following is a volunteer review of "The Most Unlikely Champion" by Vera Koo.]

3 out of 4 stars Share This Review
The Most Unlikely Champion, by Vera Koo, tells the story of her life and how she got to become one of the best female shooters in history. She’s the first and only woman in the history of the NRA’s Bianchi Cup to win eight National Women’s titles, and also the first woman to place on its overall 20. Vera also writes about the personal struggles she has had to face as a mother, daughter, wife and independent Chinese woman during her life, going through topics such as the loss or betrayal of a loved one, or having your body injured in many, unimaginable ways. But she has found a way to overcome it all.

The book has a structure based on the alternance of short and long chapters, mostly short ones, of a page or two in some cases. This makes the reading dynamic and an overall enjoyable experience. Nevertheless, I wouldn’t stand out this book for its literary merit basing it on its character development or plot buildup. Aside from the author, all of the other characters in the story seem to be flat, as if they had no real depth to their personalities. However, the main character, Vera, is thoroughly developed, which is good. On the other hand, the plot gets very repetitive on the same subjects, giving off the impression that you are reading the same thing over and over. I would have enjoyed it more if it was a shorter book because that way, this wouldn’t happen.
Moreover, the chronology is well built for the story that is being told, since it goes back and forwards between the memories of Vera’s early life, her beginning at the sport, and the present.

I would recommend this book to anyone who is interested in reading stories about personal growth and achievement, with topics regarding family, religion and sports; although it presents a bigger appeal to mature women. Readers who expect a plot involving mystery or action will be disappointed.

Another interesting aspect of the book is the cultural one, the mix between America and China; how the traditions and myths of each one play an important role on Vera’s life. In addition, the story shows the complexity of being a woman in a sport that is thought for men. “I hope I’ll serve as an example to women from all backgrounds: that they can look at my story and see shooting can be a great sport for women. (…) I also hope that women who have struggles can look at my life and see that painful events don’t have to be destructive forces,” as the author states herself.

I rate the book 3 out of 4 stars, because although I didn’t completely enjoy the way that it was written or the fact that it gets repetitive, it carries a very important message. It helps the reader see that success doesn’t come easily, and that the things that challenge and hurt us also shape ourselves, making us stronger. The author is proof of that, and this may be the most important lesson she teaches; the value of love, believing in God and having faith in yourself, no matter where you come from or what society says you have to be. It is a book about resilience, healing and the power of believing.

******
The Most Unlikely Champion
View: on Bookshelves | on Amazon
Latest Review: Unveil your Intimate Self by Elena Georgiadou
Top
Post Reply
1 post • Page 1 of 1