Official Review: Donald Trump Lucky Sperm Club and the It... 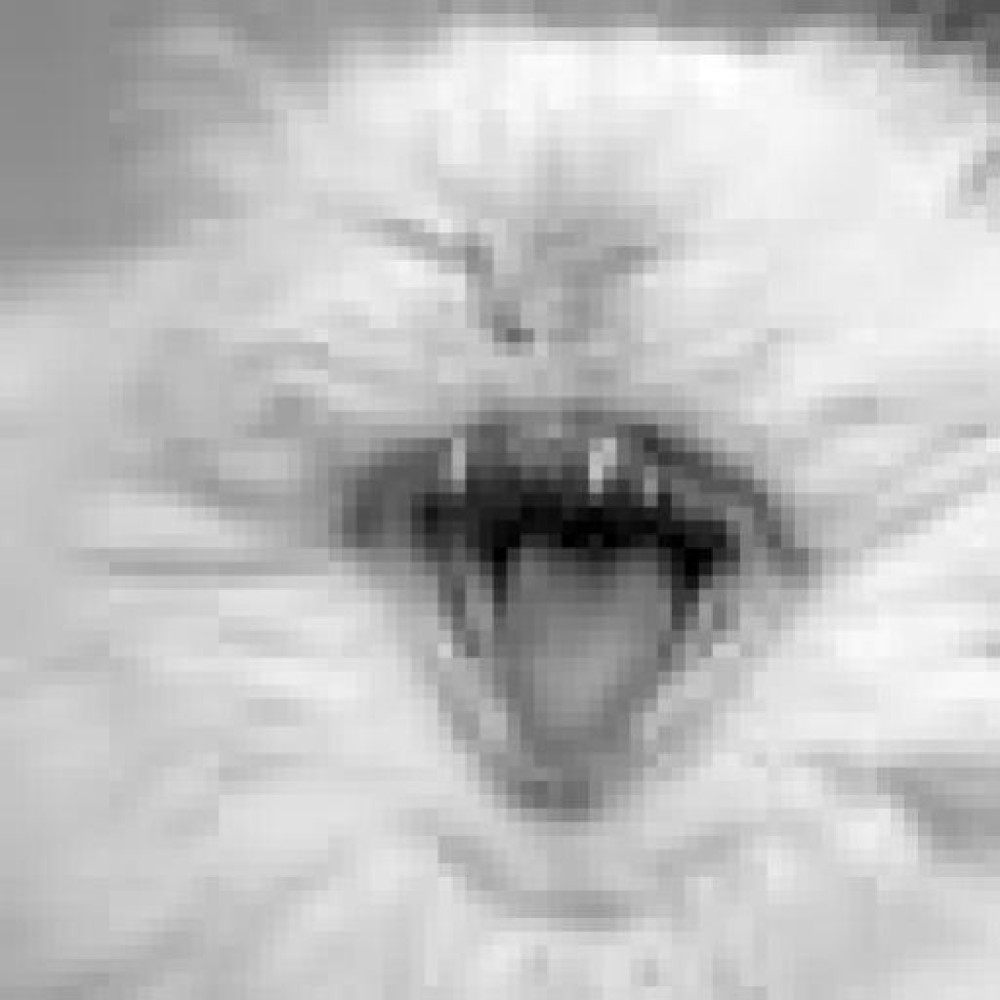 Official Review: Donald Trump Lucky Sperm Club and the It...

[Following is an official OnlineBookClub.org review of "Donald Trump Lucky Sperm Club and the It Factor" by Gieseril.]

4 out of 4 stars Share This Review
Donald Trump, the “Lucky Sperm Club,” and the “It” Factor is an analysis of Donald Trump’s fitness to serve in the position of President of the United States. It was written during the 2016 U.S. election year. The author, Gieseril, states that “the purpose of writing this book is not to put down, ridicule, or praise Mr. Trump in a partisan manner.” The book is an analysis of Mr. Trump’s behaviors past and present, and an examination of Mr. Trump’s own statements that he is a member of the “lucky sperm club” and possesses “the It factor.”

I found the book to be well-written and believe that it was professionally edited. I could find no errors in the text. I will state that well prior to reading this book, I drew many of the same conclusions that the author did regarding Mr. Trump’s astoundingly aggressive personality and scornful attitudes concerning anyone whom he deems inferior, which, in fairness, seems to be nearly everybody. However, Mr. Trump places a certain sinister emphasis on his disdain for women, particularly those whom he deems physically unattractive, disabled individuals, and certain non-white races, particularly Latinos.

I give Donald Trump, the “Lucky Sperm Club,” and the “It” Factor four out of four stars. The book is brief and written plainly. It reveals important information worth consideration and I feel that the author should make whatever revisions might be necessary to bring the material current and re-release it. The United States is facing the possibility of once again being helmed by a person who seems bound and determined to gut social programs such as food stamps, Medicare, Medicaid, and Social Security, leaving the most vulnerable Americans without assistance or even hope.

The thing I liked best about the book was the author’s utilization of Mr. Trump’s own words to illustrate the ways in which he is unfit to hold public office. Donald Trump is an extremely polarizing figure, and this alone should give thinking people pause when deciding whether such a person should be holding high office. As a disabled woman whom no-one would ever deem “pretty” and a survivor of sexual assault, I found the public’s forgiveness of his astoundingly misogynistic statements and his clear mocking of a physically disabled reporter unconscionable. Yet I discovered that even people I was close to were enamored of him regardless of his outrageous and unethical behavior. I was accused by one now-former friend of being an “agent for evil” when I vehemently refused to “give him a chance.” I inquired why I should give a person who makes statements indicating lust for his own daughter a chance at anything and was, thereafter, cut off by my acquaintance.

There was nothing I disliked about the book. I recommend Donald Trump, the “Lucky Sperm Club,” and the “It” Factor to any U.S. citizen concerned about the troubling direction in which this candidate is taking the country. Although the book was written in 2016, the material therein is still valid. I would recommend the book to anyone who is on the fence regarding Donald Trump’s fitness as a candidate for high office. Anyone who believes that Donald Trump is above reproach would find this book offensive and therefore should not purchase it.

******
Donald Trump Lucky Sperm Club and the It Factor
View: on Bookshelves | on Amazon
Latest Review: God and Diablo's son by John B. Michaels
Top

What an interesting title, and accurate. Haha. I am not really into politics, especially America’s. I might try to read this book because I’m curious about this ‘controversial’ president.
Top

This review comes from an honest place and the struggle being experienced is genuine. Well written and clear.
"Reading is essential for those who seek to rise above the ordinary.” – Jim Rohn
Latest Review: The Spirit of Want by William H. Coles
Top This review echoes my sentiments exactly. Trump invokes a fear in me that appears unreasonable to some people. I would like to read this book, yet am afraid of knowing more about Trump than I could stomach. A very well written and honest review. Thank you.
Latest Review: Waves Break (on Unknown Shores) by Barry Litherland
Top

I have little interest in politics and im not American but I can easily tell that Donald Trump is pretty crazy. I honestly cant understand why anyone would vote for him. Great review!
Top
Post Reply
5 posts • Page 1 of 1