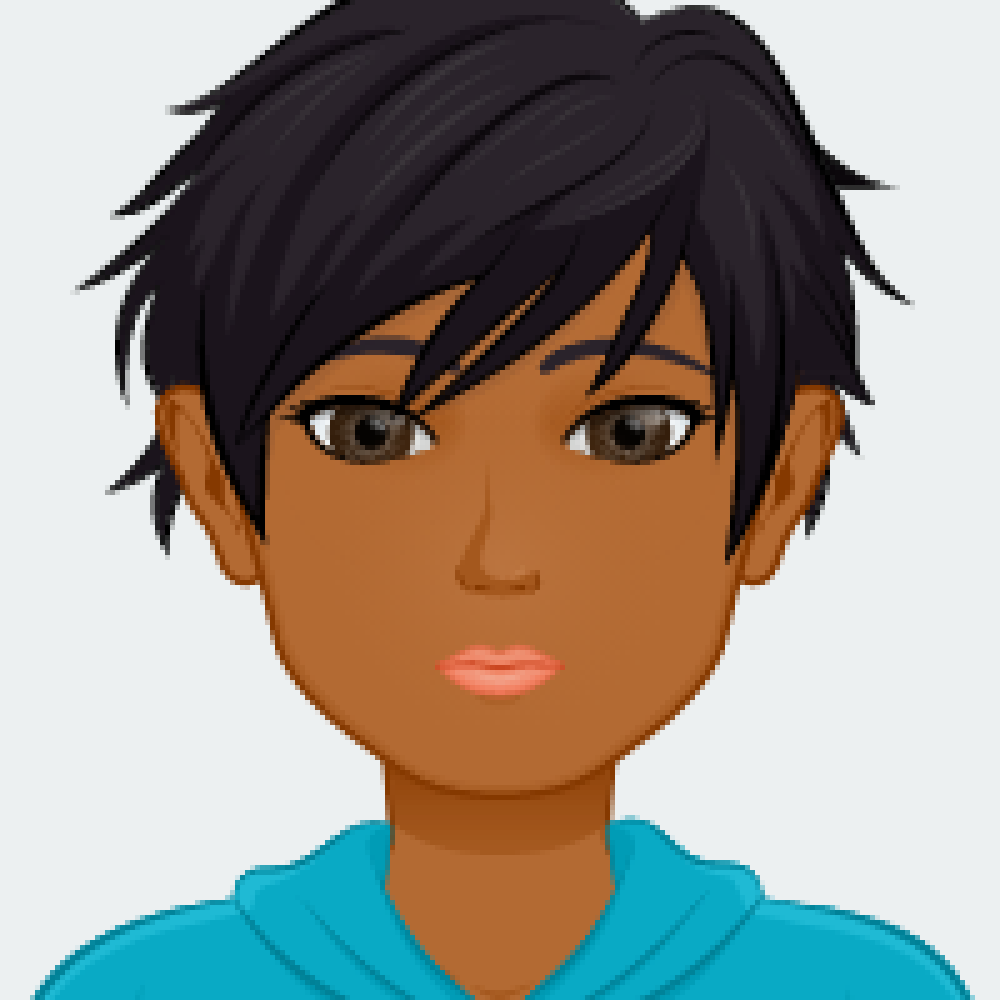 4 out of 4 stars Share This Review
Burn Zones: Playing Life’s Bad Hands by Jorge P. Newbery is an autobiographical book that is not only inspiring but also encouraging. It entails the challenges Jorge faced from being a newspaper delivery boy to a distressed debt investor. The title, “Burn Zones”, means a series of excessive challenges that “test the limits of our bodies and mind” and those who persevere emerge as victors. Jorgie, as his father would call him, was very eager to take on new challenges and once he had surmounted them he would lose interest and take on new and greater challenges.


Jorge recounts from when he was a seven year old boy who was eager to deliver newspapers. The great confidence and determination proved to be sufficient to keep him going. Despite the amusement of others and their unbelieving tones whenever he would take on a job, Jorge never stopped nor doubted himself; he continued to prove them wrong. Jorge’s efforts were never in vain since he would often end up being promoted or earning even higher. It is through his efforts that he ends up being a real estate mogul, constantly improving the poor conditions of the properties he bought, an occupation that earned him a lot of money and increased his reputation greatly.


The great descriptive skills used in this book helped me depict pictures of how some of the characters he described looked like and furthermore I found it really interesting and helpful that the book includes a few pictures. Jorge describes some of his likes and dislikes which helps him connect with the reader making the reader feel as if they personally knew Jorge, an example being where he describes himself as one who likes comeback stories especially those where the challenges being faced are greater.


Jorge and his family received a lot of insults and hatred partly because of their ethnic community and partly because of the hospitality their family offered the punk bands for local concerts. Despite the number of insults they received and the names they were called, Jorge never cared nor did he let the hatred affect his work. What I found most inspiring was that whenever Jorge had losses he would often look for learning opportunities from those losses even when he faced a major burn zone of his life, Woodland Meadows. This major burn zone drained him both financially and mentally but even so he kept on fighting, struggling to pick himself up.


One thing I admired about Jorge was that he always took the advice of his mentors which would help him learn more about his work field. I found the book to be greatly inspiring as Jorge’s words, “I am my own magic bullet” constantly echo in my mind, when he concludes that everyone is their own magic bullet, they must first try to help themselves before anyone can help them. Jorge encourages everyone to test the limits of their bodies and minds sometimes jumping into self-inflicted burn zones just like he and his father did.


I gave the book 4 out of 4 stars since I found the book to be amazing, with no grammatical errors and I disliked nothing about the book. Furthermore, the book was professionally edited and neither did Jorge use any profane words. I would recommend this book to anyone who felt as if they were incapable of overcoming the challenges they are facing.

******
Burn Zones
View: on Bookshelves | on Amazon
Latest Review: We are Voulhire: The Knights of Chalethire by Matthew Tysz
Top

Re: Review by jerrypru -- Burn Zones by Jorge P. Newbery