[Following is an official OnlineBookClub.org review of "My Personal Desert Storm" by Marcus Johnson.]

4 out of 4 stars Share This Review
Once you begin reading My Personal Desert Storm: Eating Crow and Humble Pie by Marcus Johnson, you quickly become aware that this is not your typical military memoir. In fact, it is pretty hard to miss what the tenor of the book is going to be like as Mr. Johnson has three separate sections (Disclaimers, Preface, and Introduction) at the beginning of the book to give us insight into the why for writing the book.

The body of the book is broken down into three main sections. In the first one, we are introduced to the author's younger self as he enters the military. From here he takes us quickly through his starting out as a medic who ultimately chooses to transition to an Aeroscout Observer assigned to a scout helicopter in the build-up to Operation Desert Shield. In these six mostly brief chapters, we are given a fair amount of both general and (the author's) personal background about the military and his role in it.

The second section makes up the main meat of the book. It is also where Mr. Johnson begins an interesting pattern for the telling of his story. Here he starts to break down each chapter into bite-size sections. He first transcribes the journal he kept while deployed during Operation Desert Shield, Operation Desert Storm, and the aftermath of the conflict. Once this is done, the current version of Marcus Johnson comments on the writings of his younger self as he looks back on events broached in the journal entry. Finally, the author digs into his struggles throughout his life that led up to his conversion in 2008 when he accepted Christ and became a believer. He also discusses the struggles that he has had even as a Christ follower as God dealt with all of the issues that he had with himself throughout all too much of his life. This dynamic transformed the book into part war story, part memoir, and part self (or Christ) help book.

In the last part of the book, Mr. Johnson tells about a few stories that his younger self did not journal about, but that remained impressed upon his memory about that specific time in his life. And in the epilogue, he digs even more into his faith explaining his current life and the philosophy of being a warrior for Christ just as much as he was for the United States military.

I really enjoyed the authenticity that the author displayed throughout this book as he revealed his struggles to us through the prism of his life memories and written history. I also liked that he was able to find a way to show that authenticity by keeping his journal entries intact, though he would not use the same kind of language as the believer he is today. The compromise that he came up with was to not change a single word of what he wrote back then, but instead to use the format of d*** to semi-censor the times he cursed or was crude. I think that this was an interesting and successful way to remain genuine without compromise.

I really cannot think of anything that I disliked about the book. The only thing that was distracting in any way was the bad use of grammar and spelling in his journal entries at times. This he kept in because of his not wanting to change the reality of who he was at that time in any way. A pretty bold choice that even frustrated him slightly, as he wound up commenting in chapter eight on his grammar issues as a young man.

Overall, I rate this book at 4 out of 4 stars. It is a really great read that gives an intriguing insight into a young man in the military who ultimately winds up experiencing combat. But as I said above, this book is about so much more. I think that almost everybody would truly enjoy reading this book that at its heart is about the human condition. I do think that those who enjoy reading about the military, those who love a redemption story, or those who are believers themselves would be the most likely to truly treasure this book as a part of their personal collection.

Thanks for the review. Any soldier must have some interesting tales as they grow through war. I can't imagine what it is like to go into the military as a young adult and experiencing everything that goes into serving. I am sure there are good and bad times as well as fears and doubts. I am sure the journal provides some incredible insight.
Latest Review: The Hunt by Alainna MacPherson
Top

It definitely sounds like the author went through quite a bit. I love that the book is authentic with his journal entries, and that through them, we can tell how far he's come. I love seeing your reviews! Thanks!
Good books, like good friends, are few and chosen; the more select, the more enjoyable.
-Louisa May Alcott
Latest Review: My Name is Dad by James Frank
Top 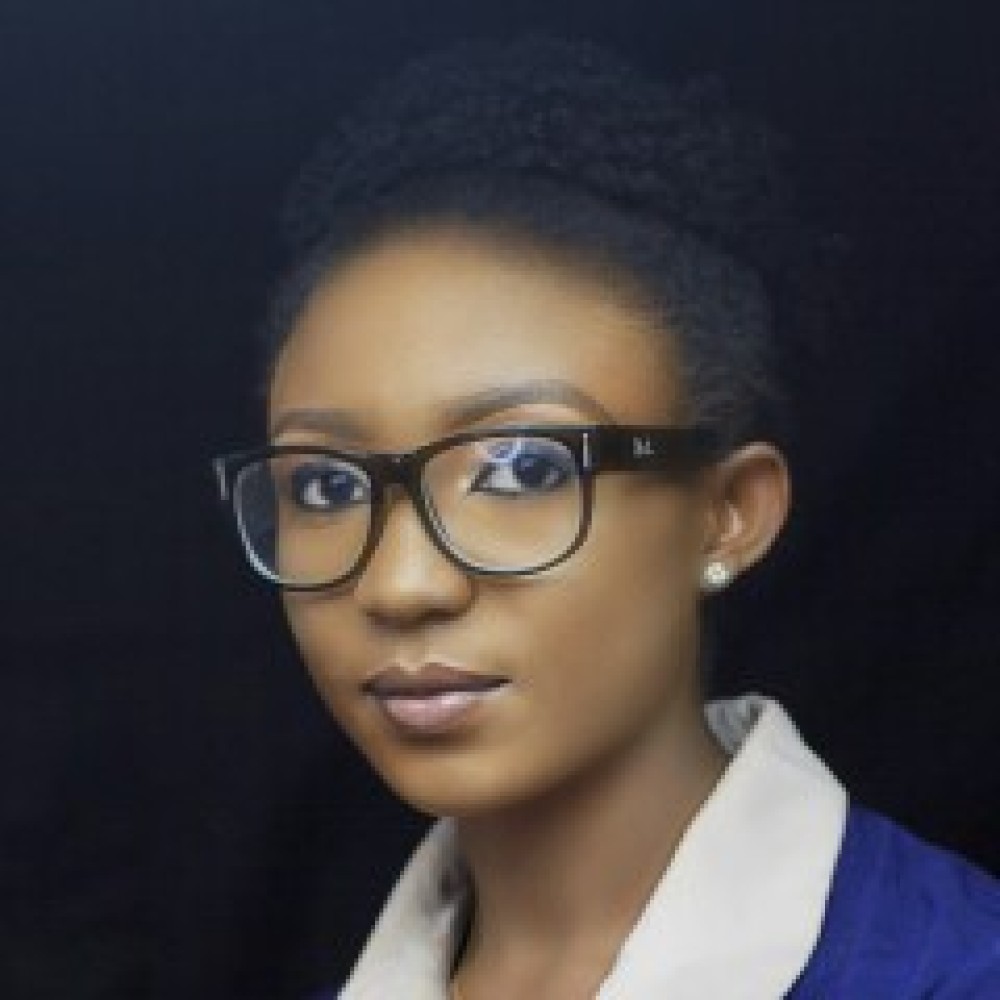 I love authentic writers thank you for pointing it out in your review. Not a fan of memoirs and biographies but this looks interesting.
Latest Review: We are Voulhire: A New Arrival under Great Skies by Matthew Tysz
Top Some things do get better as we get older, and I guess grammar is one of them! Thanks for an interesting review.
Pronouns: she, her
Latest Review: Epidemic of bipolar disorders destroying U.S. and our children by George Isaac, MD
Top

This sounds like a really nice book about the life of a military man. I loved how thorough your review was. Thanks for the review.
We're all philosophers. When there's a tough choice to be made, when faced with the facts of birth,love or death or simply when thinking about what we want to do with our lives.
Latest Review: Dynomike: Pay It Forward by Frankie B. Rabbit
Top I see what you mean by not a totally normal book. Its amazing how he chronicled his conversion , struggles(which is hard to find these days as people usually portray the journey as relatively easy) and change over the years.

I'm a Christian and I'll definitely read this

Great Review.
For me, For man & For God.
-Dee.
Latest Review: We are Voulhire: Someone Else's End by Matthew Tysz
Top
Post Reply
8 posts • Page 1 of 1