Review by Mee_maw -- The Surgeon's Wife by William H. Coles 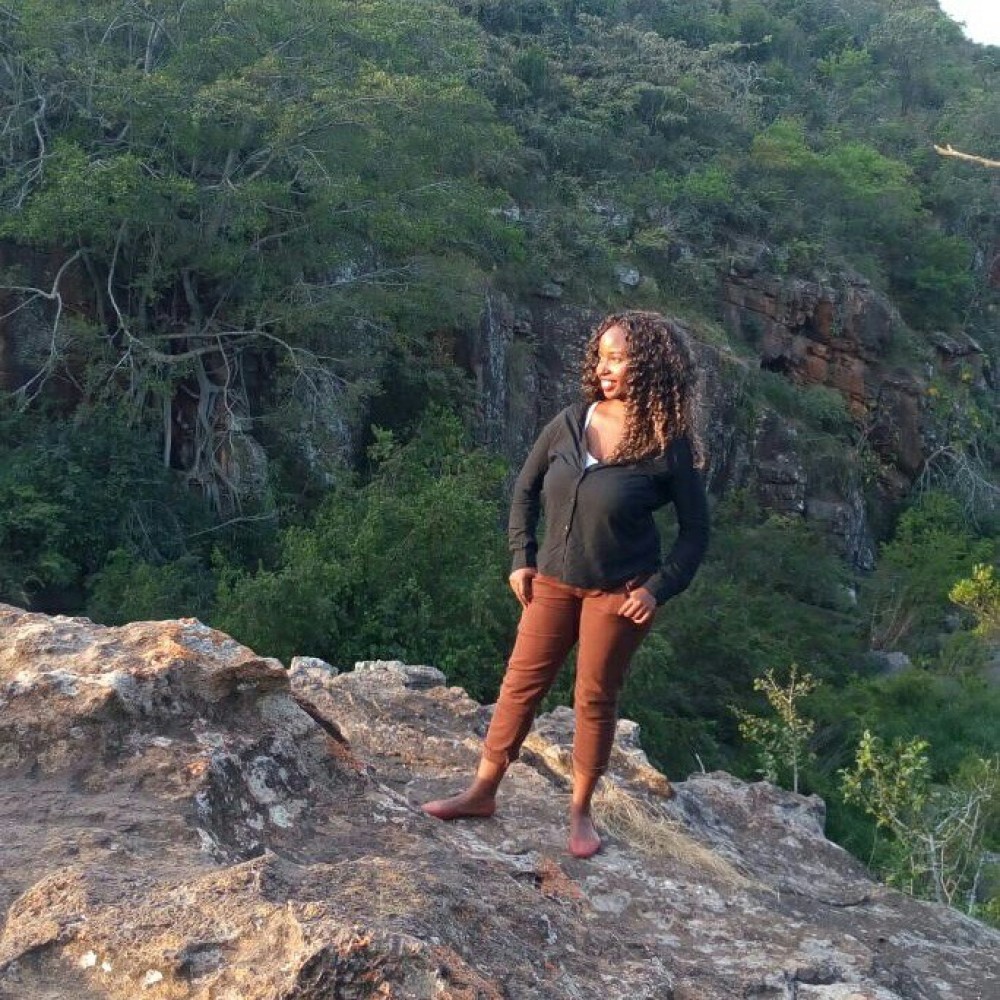 Review by Mee_maw -- The Surgeon's Wife by William H. Coles

3 out of 4 stars Share This Review
The Surgeon’s wife is a captivating tale centered on the lives of Mike Boudreaux, his partner and mentor Clayton and Clayton’s wife Catherine. Mike becomes a high ranking surgeon with Clayton’s help and eventually outranks Clayton at the hospital where they work. During his tenure as chief of service at the hospital, Mike receives many demands for Clayton’s suspension based on his poor performance. He is caught between a rock and a hard place, he wants to keep a dangerous surgeon out of the operating room but that surgeon is possibly the only reason he became one himself. He owes Clayton a debt of gratitude and Clayton never misses a chance to remind him.

Along with his poor performance Clayton is also marketing gastric bypasses to patients who do not necessarily qualify for the procedure. In Mike’s view it is a high risk procedure with questionable benefits. He knows he should stop Clayton, but he is struck with indecision until someone close to him dies after getting a gastric bypass.

Clayton’s imminent suspension finally occurs and he is mad with rage. He thinks Mike has betrayed him and pushes him away. Catherine cannot just stand by and watch her husband waste away; she tries to intercede for him to the only person who can help, Mike. Where previously Mike and Catherine had nothing in common they find themselves the only two people who care for Clayton and his career.

Chemistry develops between Catherine and Mike, not so much because of their undeniable attraction to each other, but because they only have each other. Clayton is cold and distant to his wife and Mike just got dumped by his girlfriend. As expected Clayton finds out about them and sets out to destroy Catherine’s life.

I rate this book 3 out of 4. It is an exhilarating medical drama with all the earmarks of a true story even though the author makes no such claims. What at first appears to be an ordinary love story will inspire introspection into your own love life. Without being too obvious the author emphasizes the urgency of finding true love and keeping it. Mike and Catherine suffer many tragedies together but we can all agree that never finding each other would have been the real tragedy.

I also find this book intellectually enriching, the medical procedures mentioned within provide a good point of reference for further research.