Review by timd -- Guardian of Deceit by William H. Coles 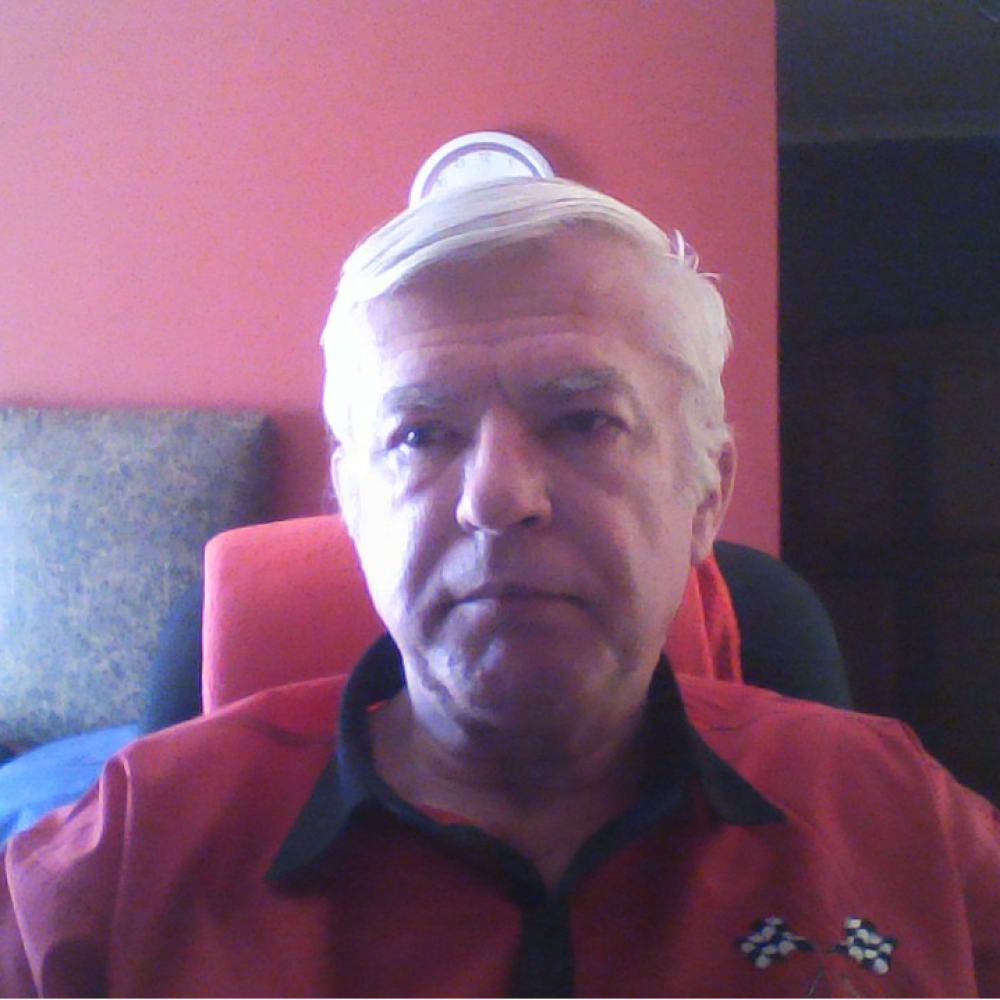 Review by timd -- Guardian of Deceit by William H. Coles

4 out of 4 stars Share This Review
Guardian of Deceit by William H. Coles is another excellent novel from this author. It tells the story of the teenage Darwin Hastings on a flight to go and stay in the care of his older cousin who is a wealthy soccer celebrity star. His patience with an obnoxious elderly lady on the flight attracts the attention of the distinguished Dr. Malverne. They chat during the flight, and the doctor gives him his business card and details towards the end of the journey. Darwin accepts the card gratefully.

Luther Pinnelli, his cousin, does not make life easy for him. He is given a small room with an inflatable mattress to sleep on. Nevertheless, his courteous and intelligent personality allows him to make friends with the staff, as well as with the reclusive elderly lady who lives alone in a sumptuous room in the mansion.

With all of these friends, Darwin is able to earn money and also excel in his schooling. The good doctor takes a liking for him, and he is able to attend a private school with his help and influence. However, a life surrounded by celebrities has its drawbacks, and Darwin watches people's lives around him crumble with failed relationships and substance and alcohol abuse.

Luther is also losing his shine as a soccer star, but he still marries a sweet pop celebrity who also becomes a friend of Darwin. When crime and murder enter the scene, Darwin's innate decency and noble intentions are seriously challenged. Luther's life is crumbling, and he also becomes a suspect for the murder. Despite his steadfast decency and level headed attitude, Darwin also slips into difficult relationships himself, although his career as a medical student and as a businessman flourishes. Does his choice now become as to whether he can help those around him and also continue to make a success of his own life on a personal level, and also as a wealthy philanthropist?

The author manages to create emotions of intense sympathy and interest for many of the characters in the reader. His writing is crisp and very effective. Written from the third person narrative, a compelling plot is created that generates excitement and an atmosphere of mounting social tension. An feeling of life in the social stratosphere of society, but the main protagonist's maintenance of his own morals and noble ambitions, are skillfully woven into the narrative.

It is impossible not to become intensely involved with Darwin's difficulties, despite his fundamental decency and ability. One also cannot avoid a feeling of impotent frustration as he also makes an apparently stupid decision. As a writer, the author skillfully allows us to be aware of the reasons for his blunder, however, the protagonist is blissfully unaware.

The author clearly has a knowledge of the medical world as there is a fair amount of detail in the story. I enjoyed this as well as the illustrations that the author includes for each of the parts of the the book. The characters are uncannily realistic and true to life. This creates the illusion of truth and that this is not a fictional novel.

For a superb and moving reading experience, that engages a wide range of emotions and generates genuine interest in the destinies of all of the characters from the reader, this is an unforgettable novel. I have awarded it a rating of four out of four stars.